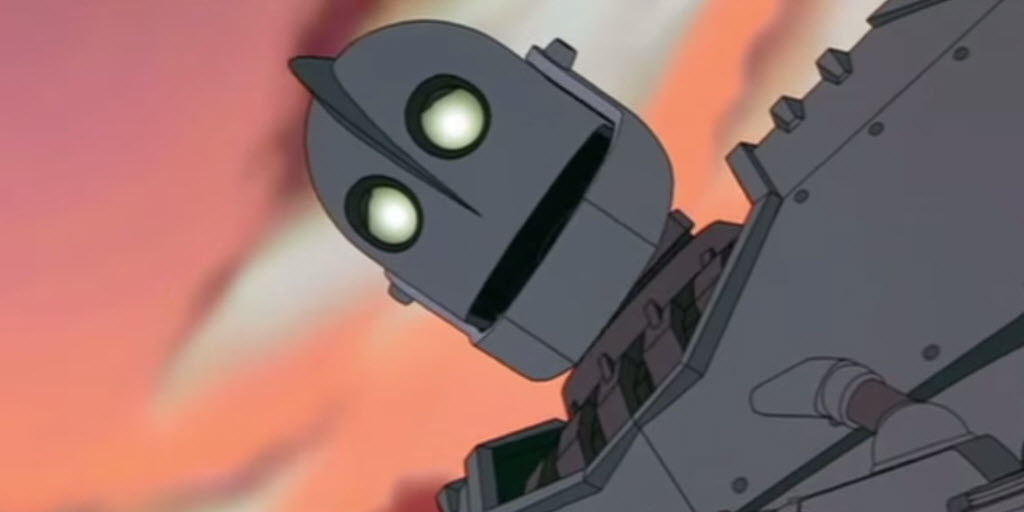 If you’re looking to kick it with some nostalgic flicks, here are some 90’s movies most people haven’t seen yet. At least not in this generation. Relive some of the best fan favorites from the ’90s in this impressive under-the-radar list.

October is the spookiest season we’ll get all year round. It’s only natural that a classic movie revolving around Halloween is what you should be watching. A tremendous band of characters, questionable special effects, and good ol’ fun. That’s what makes it so charming.

Space Jam is what every 90s kid thinks of when the words “classic movie” get brought up. This title features Michael Jordan in an unlikely zany adventure with the underdog Toon Squad in a quest to defeat evil aliens.

Who knew a little white mouse would be so endearing. Stuart Little is a family movie that knocks you in the feels like nothing else. It is a bit weird that other kids in the orphanage were less valuable than a literal mouse, but whatever, it’s a great flick.

A satirical version of the perfect 20th-century American family with an absurd amount of wealth mixed with distinct gothic elements and a nice dose of fantasy is the recipe for this classic 90s movie. We know the nostalgic entertainment you’ve been craving.

Another entry for our forgotten movies of the 90s is Hocus Pocus. A Halloween flick that features some of the biggest heartthrobs from that era? Count us in! Three witches begin their reign of terror in Salem after a young boy arrives in the town.

After coming across a magical board game, two children are transported into the fantastical world of Jumanji. While exploring, they meet Alan, a man that has been trapped in Jumanji for a while. The girls have to free him while they avoid the seemingly endless danger surrounding them.

Based on a true story, Brad Pitt plays the role of Heinrich Harrer, an Austrian climber that breaks out of prison and travels to the holy city of Lhasa. He accompanies the Dalai Lama as an instructor, eventually brewing a friendship and learning an ultimate lesson of humility.

After a woman hires a paranormal expert to exorcise ghosts from her mansion, things take an unlikely turn when a young girl befriends one of the ghosts. Casper and the little girl have to do what they can to make sure he’s kept safe from danger.

If you want to get kicked right in the feels, The Iron Giant is right up your alley. Watch as a young boy befriends a giant robot as it gets hunted down by a menacing group of military grunts. Be warned, you will shed some tears!

When a stunt pilot comes across a prototype jetpack, he gains the ability to fly. However, things aren’t as simple as they seem. Some evil forces also want to get their hands on this jetpack. This is undoubtedly a 90s movie that shouldn’t be forgotten!