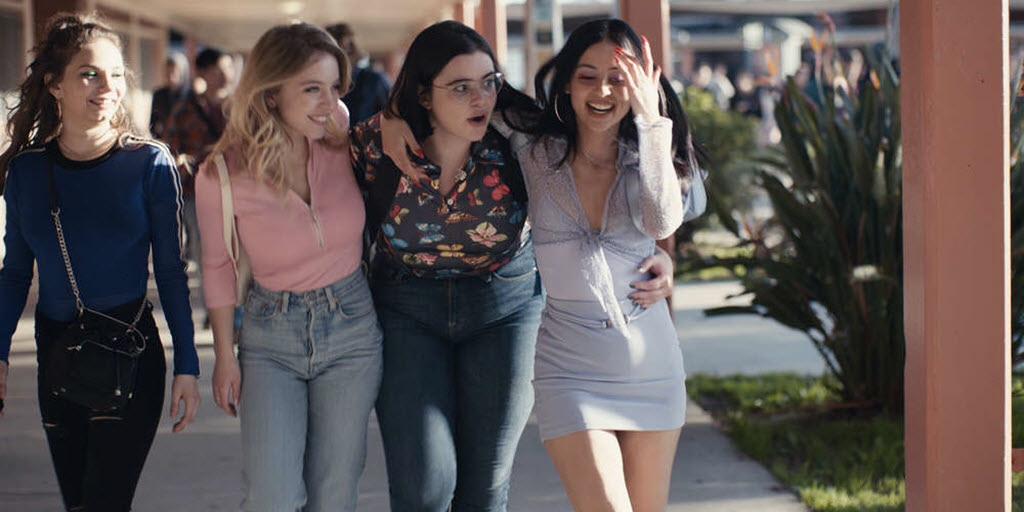 In summer 2019, HBO came up with an ever-exciting show to thrill Gen Z. Yes! We are talking about the famous Euphoria Season 1, which is destined to come back.

HBO’s Euphoria Season 2- Everything You Need to Know

Directed by Sam Levinson, the show is an adaptation of an Israeli drama of the same name. It first came upon the network on June 16, 2019, and crossed over 5.5 million views across the platform. The story tracks a motley crew of high-school students as they struggle through the trials and tribulations of teenage life. It explores love, identity, rage, drugs, sex, which attracted high acclaim from both viewers and critics.

Since Euphoria season 1 hit the television channel in summer 2019, fans are tirelessly waiting and asking when season 2 is coming out. The pandemic stopped many shows from shooting; most of those were even canceled. But Euphoria was definitely one of the most overwhelming pauses – not only because it has this huge fan base, but because the cast and crew were already back on set for starting before everything closed down.

After months of delays, it seems that the wait is over. You won’t have to jump into an angsty pit of despair again, as it seems the show is readying up to start filming Season 2. Following a casting call from February 2021, we can say that the production is rescheduled to begin on April 5, 2021. It means that we may get to see Euphoria season 2 somewhere between late 2021 to early 2022.

What to Expect in Season 2 of Euphoria

We learned from the previous seasons of Euphoria that it is nearly impossible to predict what will happen in season 2 of Euphoria. Since the last season almost had a hike in ending with Rue relapsing, the final scene had left us with so many questions, including “Did Rue die?” For one thing, Rue (Zendaya) will come back for sure, for she’s the one telling the story.

However, we can also guess that there’ll be some impact on the storyline’s recent incidents. Do you think they will include the pandemic and Black Lives Matter movement in the plot? To know what happens next in Euphoria season 2, we will just have to wait until we see.