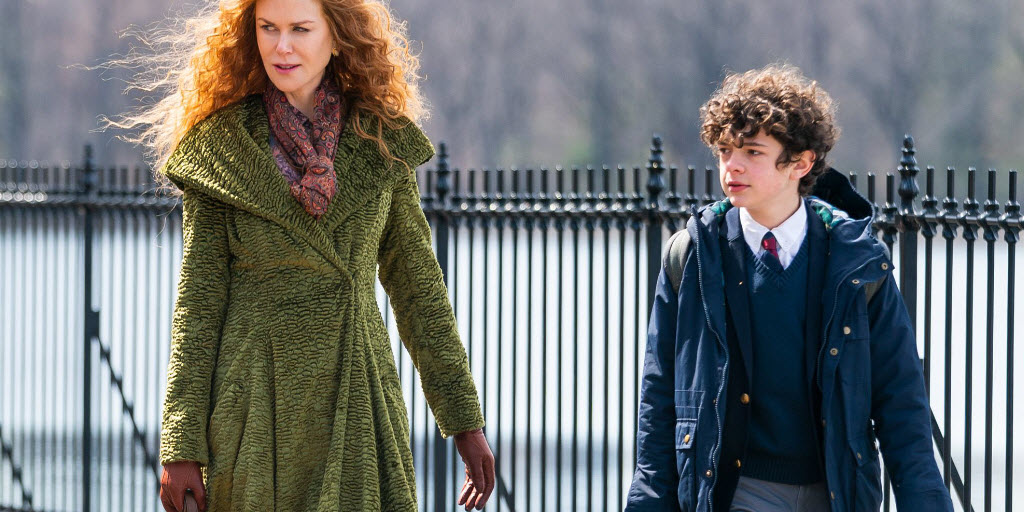 “Where can I buy Grace’s Green coat?” would probably be the question if you have watched Nicole Kidman in the Undoing and you have an eye for fashion. Yes, we are speaking about the HBO max series The Undoing and that creative representation of the costume. The costume designer of the show Signe Sejlund has fetched the most appropriate designs for Grace, and precisely that hits the storm of hype.

Sejlund has put a bunch of thought and talked about it in an open forum. “I am not afraid to be quite bold, so she’s walking around New York constantly, so she needed coats,” she said. Also, she shares her account of creating the wardrobe for Nicole, aka Grace in The Undoing.

In The Undoing, Nicole Kidman has been seen playing the role of Grace. And the very famous ‘green coat’ has a deeper meaning under it. Sejlund’s explanation in this context tells us that the coat is almost like a shield to protect herself. “That green coat is heavy, and it has a hood. She never uses it, but she could. If for any reason she needed to protect herself,” claims the costume designer.

Grace Fraser is much different than what we should see in the Upper East side’s rich women. She showcases her ethnicity so well through her outfits that one might think of her to be ‘surrounded by music and art.’ The tones, textures, and layers in her creative masterpiece were taken to indicate where she came from. “The gloves and the scarves, that’s what truly completes an outfit. For Grace, they are her perfection,” claimed the costume designer.
But along with perfection comes the wild hair that has been portrayed. It depicts Grace to be a complex character. “She wears autumnal colors. She is more mysterious and not so easy to read,” Sejlund added.

Since the show serves to explore the hustle-bustle of New York City, the designer claims that she needs heavy coats to walk in or walk through. The character’s wardrobe has been chosen to showcase her as somewhat fragile, covering up for herself. “Her wardrobe is very high-necked. But she will wear a silk shirt with a bow against a pencil leather skirt. There is always contrast,” Signe Sejlund claims. Hence, in The Undoing, Nicole Kidman, aka Grace Fraser, stands out to be a complex character. The hyped wardrobe has been craftily designed to add more intensity to her character.