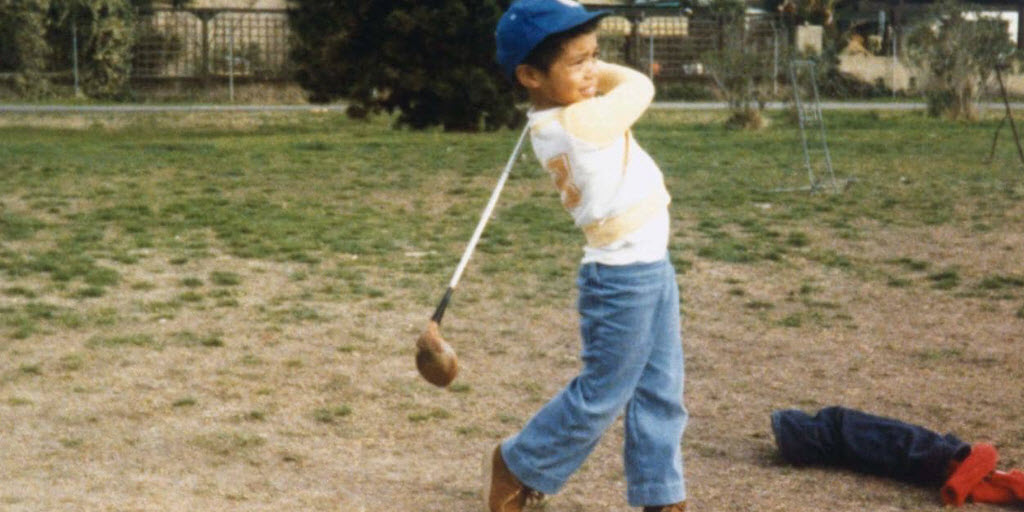 If you have the plan to sit this weekend, movie nights are something that essentially drives you through. Suppose you are in a mood to get a break from commercial movies or tv series. What can possibly be better than an HBO documentary? After all, it serves the truth behind the story project. So here are the HBO documentaries best for you to get a hand on.

At the Heart of Gold: Inside the USA Gymnastics Scandal

Larry Nassar, the USA gymnastics national team doctor, was accused of sexual harassment by Rachel Denhollander in 2016. Over 300 women came in the front line to share their part of the story after Rachel’s complaint. They shared how Larry took advantage of his position and took each of them into his medical treatment.’ Comprising the footage and clips of the court hearing, At the Heart of Gold shows the dark sides and explores the notion of right and wrong.

The 2021 addition to the list of new HBO documentaries, namely Tiger, shows the story of a prodigy whose enthusiasm and passion for golf took him to another level of fame and publicity. But the biggest twist is the sex scandal of Tiger Woods and the woman at the center breaking her silence first time ever! The epic rise, fall, and comeback are what essentially drives the documentary.

If you want to watch one of the controversial documentaries on HBO, Leaving Neverland, this will be the one. It shows two victims sharing their detailed experiences of sexual harassment by the pop king Michael Jackson. Since the star was not accused of any sexual controversy during his lifetime, this documentary plays with people’s curiosity. It shows how power and position can dominantly safeguard the predators from being exposed.

If you have an eye for HBO crime documentaries, this should be on your list. Mommy dead and dearest is the story of a little girl Gypsy Rose Blanchard and her mother, Dee Dee. The movie shows the typical mother-daughter relationship and how the mother sacrifices her whole life for her daughter’s medical ailment. But the twist in the plot appears when something much darker comes into light.

Life according to Sam

What would life be like if you are one of the progeria-affected ones? The depressing notion of pessimism has technically been dusted by the charm and positivity of Sam Berns in the movie Life, according to Sam. The 2013 release showcases the ups and downs of the progeria-affected people and the implementation of trial treatment for Sam in Progeria Research Foundation. This documentary is something that inspires and gives hope to people. Undoubtedly, this is one of the best Documentaries on HBO.

So, this is the list of the HBO documentaries that should not be missed out on. Enjoy your weekend.