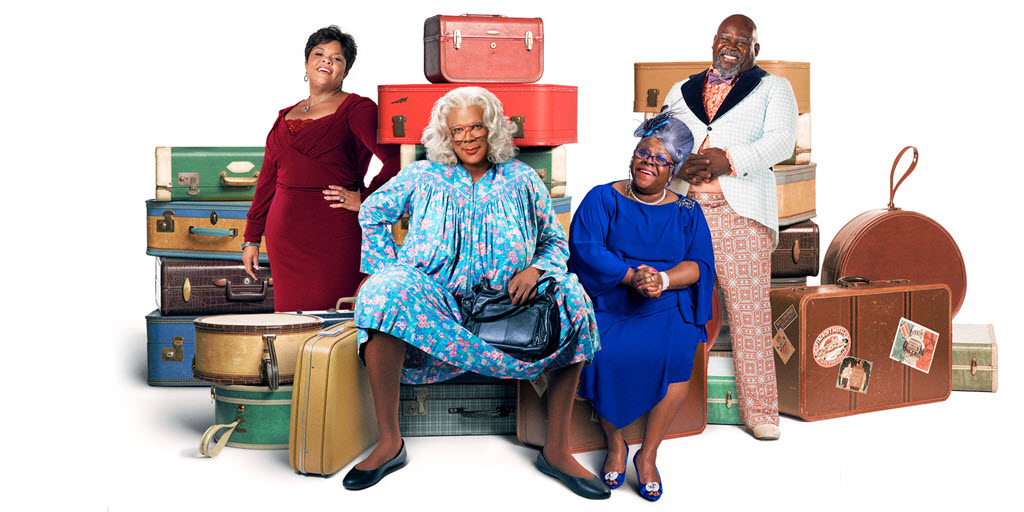 The History of Madea

Tyler Perry has played the character of Mabel “Madea” for almost two decades. Let’s take a deep dive into why Tyler Perry is ready to bid farewell to the polarizing Madea role. Madea’s full name is Mabel Earlene Simmons, and she is based on influential people that Tyler Perry knew in his life, more specifically, his mother and his Aunt. He will be the first to point out that Madea is the PG version of his loved ones. She was born in 1935 in Greensburg, Louisiana, and has lived in Cleveland and Atlanta throughout her life. She was brought up in a shotgun house with her large family and grew up in poverty in the South. Madea was charged with a felony when she was only nine and continued to have run-ins with the law her entire life. Madea has been involved in identity theft, check fraud, insurance fraud, vehicle theft, assault, illegal gambling, and even attempted murder.

What’s Next for Madea, Is Madea Dead?

As confirmed in an interview, the show will not continue after 2019, and this will be the last year of the character. Tyler Perry seems happy about the final bid as he doesn’t want to play it out and overdo the boisterous figure. To our knowledge, Madea is not dead. Although, who knows what Tyler Perry has in store next!

Why was the Madea Character Created?

Tyler created the character of Madea for the play “I can do bad all by Myself,” and it debuted in 1999. It’s been a long strange journey for the made-up personality, but it allowed Tyler Perry to portray many hilarious moments. Madea appeared in 11 plays, one animated film, three television series, and 11 films. All things must come to an end, and Tyler eventually said he’s exhausted with the character and wants to put an end to it for good. According to Tyler Perry, the character encapsulates a significant portion of his life (with many bright moments), but he doesn’t want it to engulf his acting resume for the rest of his career. It will end on a good note with this last film, and that will bring justice to both Madea and Tyler. They will get to bid farewell to each other in the way it all started many moons ago.