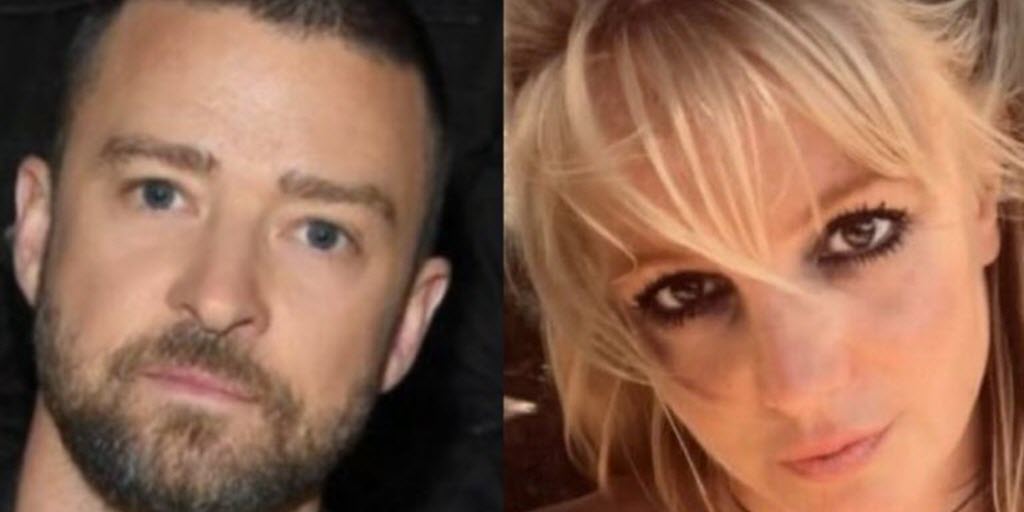 The ‘Free Britney’ movement has been gaining traction over the past year.  More people are publicly supporting and praising Britney’s strength and resilience through the movement. Fans as well as other celebrities have brought public attention to the mistreatment of Spears by the media and other well-known stars.

In the most recent development of this fight to vindicate Britney, fans have brought attention to Justin Timberlake and his past behavior towards Britney. The number of tweets and social media posts eventually led Timberlake to apologize to Britney publicly.

What caused this public outrage against Justin Timberlake from Britney fans?

Why Did Justin Timberlake Apologize?

In various clips from the film, Justin disregards Britney’s wishes to stay a virgin until she is married. Other misogynistic commentary from Timberlake was present in the film. Justin’s role in vilifying Britney during their breakup was also highlighted. Post-breakup, media sources made negative comments about Britney as Justin remained silent, not defending his ex-girlfriend.

Britney fans who watched the film were outraged by the documentary and demanded that Justin Timberlake apologize to Britney publicly. Timberlake decided to concede and apologized to her by making a public statement to her and her fans in an Instagram post.

What Did Justin Timberlake Say in His Apology Message to Britney?

So what did Justin Timberlake say in his apology letter to Britney? Well, Timberlake was mostly remorseful towards Britney and how he treated her. He acknowledged that he was a part of the problems which plague the entertainment industry.

Furthermore, he recognized that as a privileged white man who was set up to succeed, he made things worse for Britney and other women. He claimed that he was ignorant and didn’t handle his fame wisely in the past years.

He mentioned Janet Jackson in his apology as well, expressing regret over how he handled the wardrobe malfunction with her during their Super Bowl halftime show. Jackson was on the receiving end of much criticism and backlash for the event, nearly disappearing from the public eye due to the lack of work offers. Meanwhile, Timberlake suffered no consequences to his career.

Timberlake also recognized that this apology message to Britney and others did not absolve him of his wrongdoings. He claimed for the future, he wants to be held accountable and help other women succeed in the entertainment industry.

What Are Fans’ Reactions to The Apology?

For many Britney fans, the apology message from Justin Timberlake is a huge win. Many people have been saying that Britney was not treated fairly by the media and other men in her life. Justin’s apology proves Britney’s innocence and helps to paint her in a more sympathetic light.

Some fans are skeptical about the apology from Timberlake, even the writers for SNL, who wrote their scoffs into a skit about the 20-year-late apology. But overall, most fans are happy that Justin decided to apologize at all and address his treatment of Britney and other women in the entertainment industry.

Hopefully with celebrities like Justin deciding to apologize, this can only mean positive changes for women; especially women in the public spotlight.

How to watch the documentary: https://www.doeshuluhave.com/?s=framing+britney

What are your thoughts on all this? Tell us in the comments to the right.